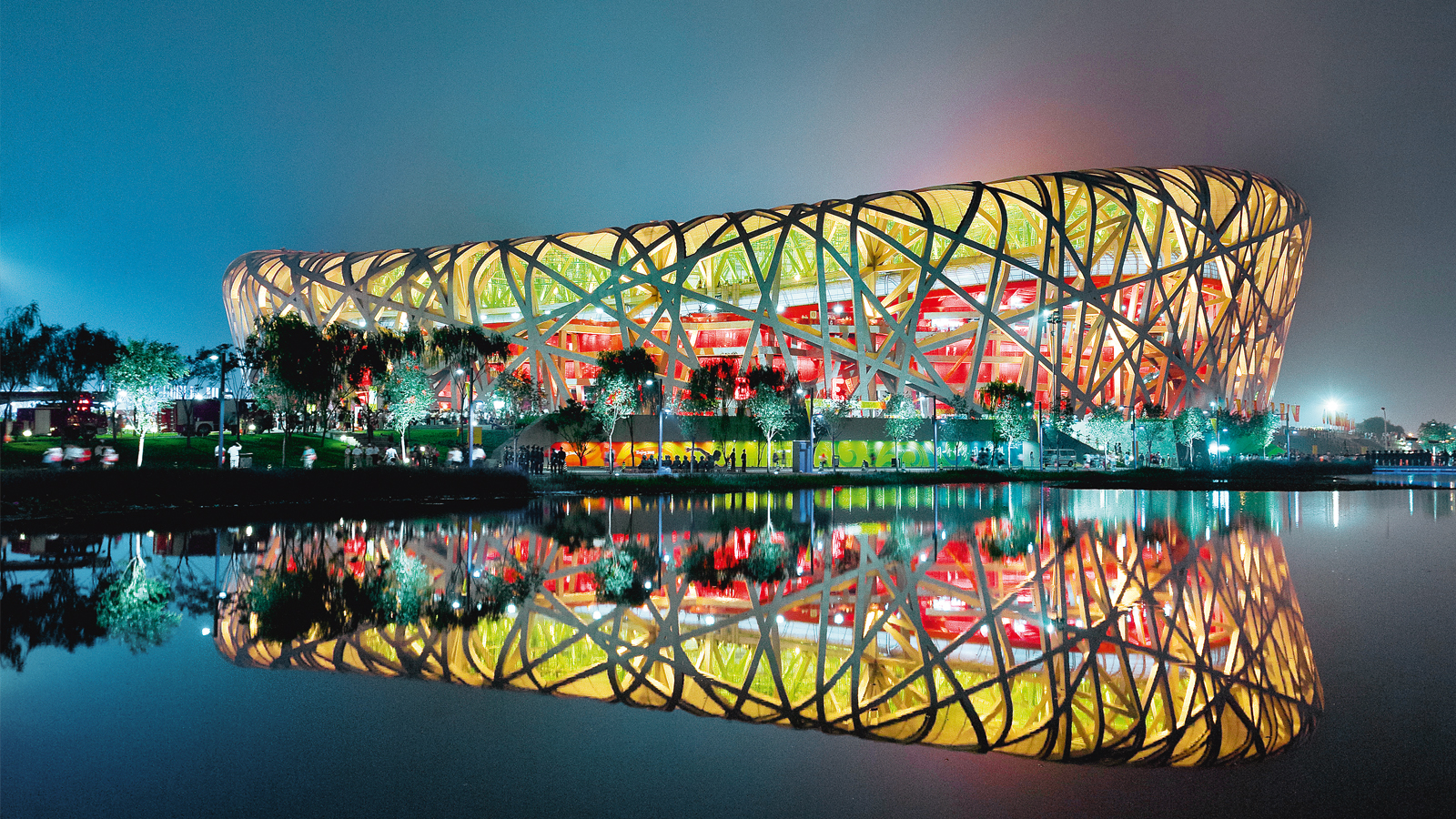 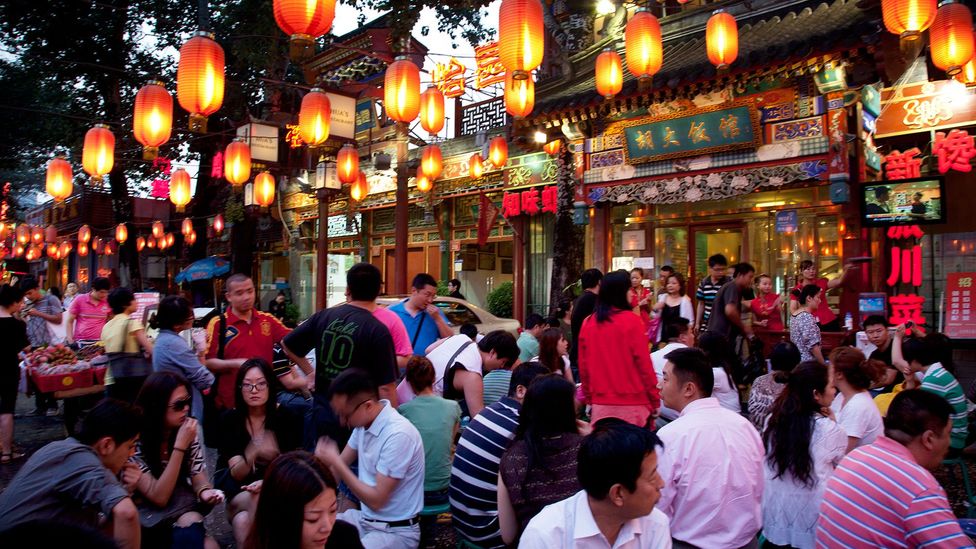 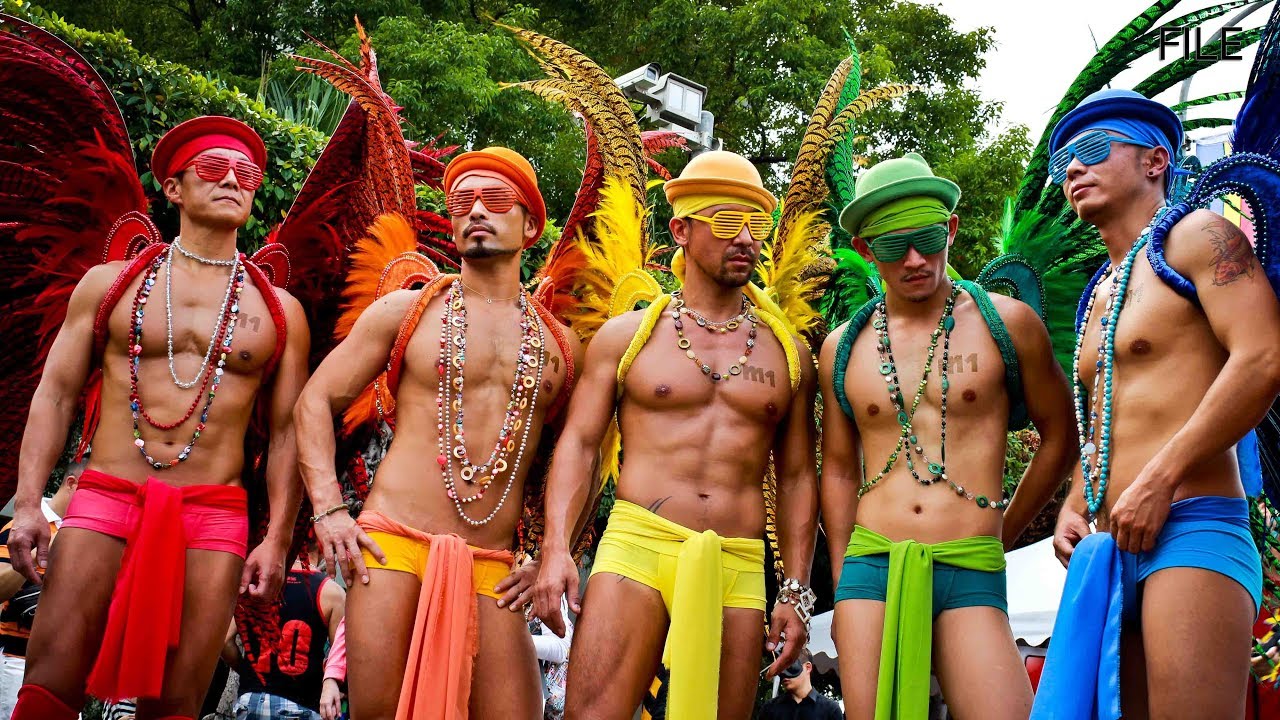 Beijing, China’s capital with history stretching back 3 millennia to the Ming and Qing dynasties.

Beijing, is rich in culture and history, with breath taking temples and palaces of the Ming dynasty to the stark reminders of the country’s troubled past. The huge skyscrapers and shopping malls are clean indications of China’s growth as a world superpower.

Same-sex sexual activity was legalized in China in 1997, and homosexuality was declassified as a mental illness in 2001. Same-sex marriage remains illegal, and a large number of Chinese gay men remain closeted.

A conservative city, with a population of over 20 million. The Beijing gay scene is centred around the four-story building called “Destination” in the Sanlitun district.

Aside from a slowly increase in number of gay bars and clubs, Beijing city hosts an International Queer Film Festival.

There is a fast Airport Express Train connecting Beijing Capital International Airport and Beijing city centre. It connects Terminal 2 & 3 within 6 minutes to reach Dongzhimen station, from where you can change to line 2, which is a circle line going around the city centre

The easiest way to get around the city is by Beijing Subway, which has been operating for over 50 years, has 25 lines, 459 stations. It is the longest subway system in the world with 783 km of lines. The Beijing Suburban Railway provides commuter rail service to outlying suburbs of the municipality.

Beijing, Qianmen is in close proximity to the main landmarks and is one of the best areas to stay to experience traditional Chinese culture. The area is based around a famous pedestrian street called Qianmen street which is full of stores, traditional restaurants and close to Tiananmen Square at the northern end of Qianmen street.

Tian'anmen Square is the largest famous city square in the centre of Beijing, it sits to the south of the Forbidden City. Tian'anmen Square is very symbolic for Chinese people, as it was the site of several key events in Chinese history, such as the founding of the People's Republic of China in 1949.Tian'anmen Square is surrounded by many imposing buildings including the ‘Heavenly Peace Gate’, museums, government buildings, and Chairman Mao's Mausoleum.

The Forbidden City was for over five centuries considered the palatial heart of China. Constructed in 1420, it is China's best-preserved imperial palace, and the largest ancient palatial structure in the world. It has a magnificent treasure trove, which holds more than a million rare and valuable works of art. This collection includes ceramics, paintings, calligraphy, bronzes, timepieces, jade pieces, ancient books, and historical documents.

The Great Wall of China is one of the greatest sights in the world and around 80km from Beijing. Over 6,000 km long, it is a winding path over rugged country and steep mountains taking in great scenery. It is possible to arrange to go to a section of the great wall within 2 hours from Beijing.

The Temple of Heaven is an imperial worship site where emperors of the Ming and Qing dynasties took place to pray for a good harvest for the next year. These annual sacrificial ceremonies at the Temple of Heaven were the emperors' most important religious activities. .

The Ming Tombs is where 13 out of the 16 emperors from the Ming Dynasty (1367–1644) are buried (along with 23 empresses and several concubines, princes, and princesses). Thus, it is also known as the ‘Thirteen Tombs’ and has been recognized by UNESCO as World Cultural Heritage. Currently, only three tombs (Changling, Dingling, and Zhaoling) are open to the public.

The bulk of the Beijing gay bars are located in the Sanlitun area. The focal point where most head to is Destination, which has a nice lounge bar on the first floor.

There are several other “Comrade” places in Beijing to check out in the Sanlitun area. The word Comrade in Mandarin is slang used by gay locals to refer to each other.

Kai Club is a small yet fun gay bar in Beijing popular with locals and tourists. Open from 6pm to 1am where they play pop classics and serve cocktails.

Heaven Beer Bar is a unique type of gay bar in Beijing. A bar with 16 giant fridges, stocked to the brim with varieties of beer. They serve snack if beer make you hungry. Open from 6pm to late every day.

The appetite for provincial Chinese cuisines, is constantly growing in the city of 21 million population. With China's 34 provinces represented at different restaurants is huge. As the Chinese capital the city offer diversity of food choice for the Beijingers

Sichuan's dishes laden with chillies and spices as well as Cantonese are very popular.

The best districts for dining are both in the city's east: Chaoyang, best known for its modern malls, and Dongcheng, surrounding the Forbidden City.

The following are four of the traditional Beijing dishes.

Beijing roast duck or Peking Duck is a dish that has been prepared since the imperial era. The dish is serves mostly thin, crispy skin with little meat, sliced in front of the diners by the cook. The meat is eaten with spring onion, cucumber, sweet bean sauce, and with pancakes rolled around the filling.

Jiaozi is traditional Chinese dumplings typically containing minced pork, ginger, and leek but there are many restaurants that server variations with all types of different meat and vegetable fillings. Some of the tastiest dumplings can be found in smaller, family run restaurants where dumplings are the only thing on the menu. At these restaurants, you can often sit and watch the next batch of dumplings being made in front of you.

Jing jiang rou si is a dish which originated in Beijing and is sliced pork cooked in a sweet bean sauce served with soy bean wraps. Once you have tried the first wrap you will understand why it is so widely enjoyed.

Zhajiang mian is another very popular dish which is traditional Beijing cuisine. Made of wide hand-pulled noodles, several vegetable pieces, and pork. It is a popular lunch time snack for visitors.

Shopping is an indispensable part of a trip to of Beijing.

Wangfujing Shopping Street which is approximately 15 minutes’ walk east from Tian’anman Square is one of the most ancient and famous shopping streets in Beijing.

Qianmen Street about 10 minutes’ walk from Tian’anmen Square, near the Memorial Hall of Chairman Mao. There aren’t any large shopping malls there, but scores of little shops and restaurants. Quanjude Peking Roast Duck Restaurant is located there and very popular to try this traditional dish.