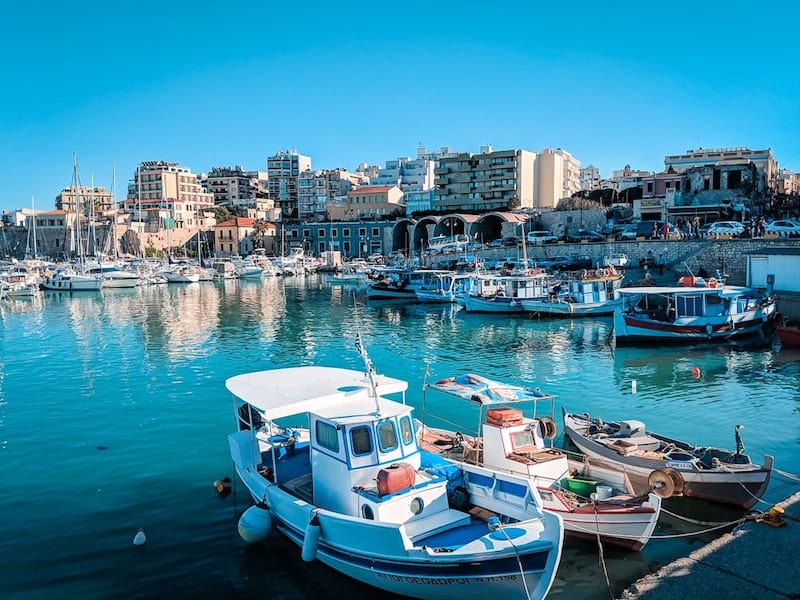 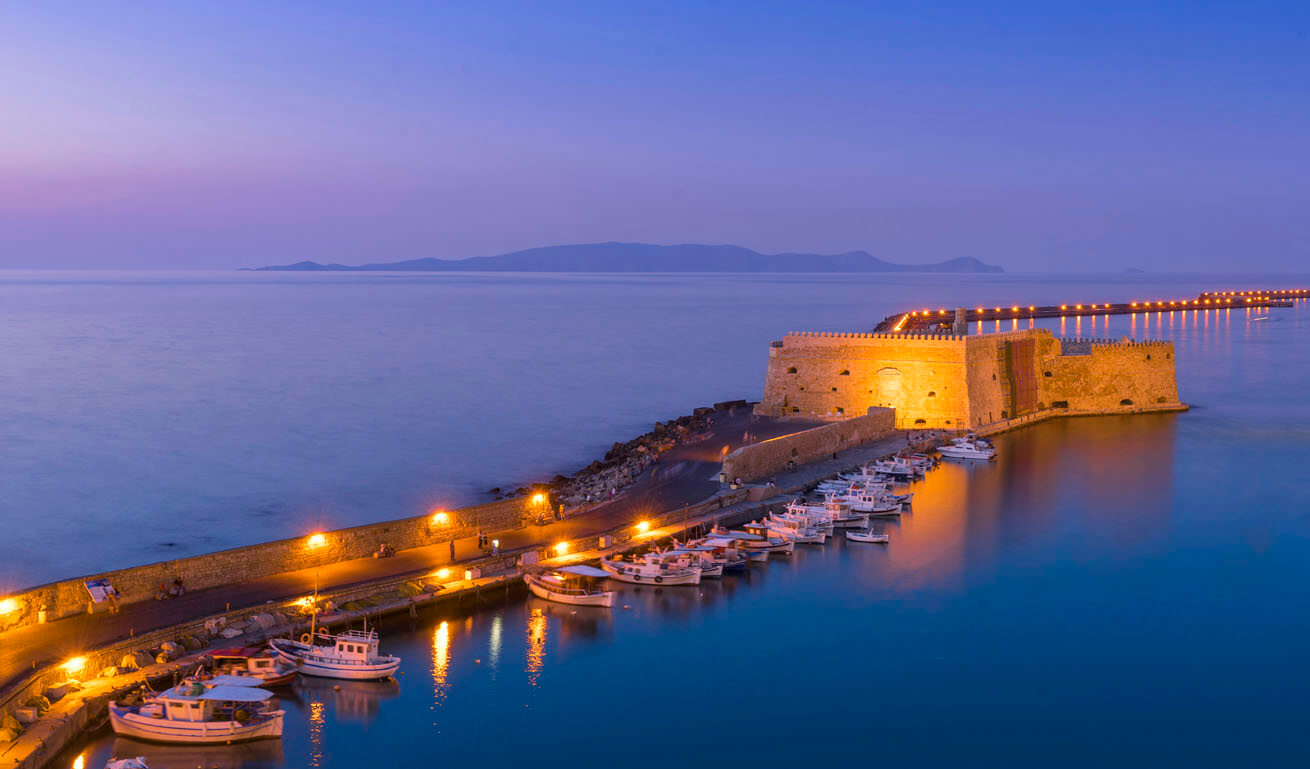 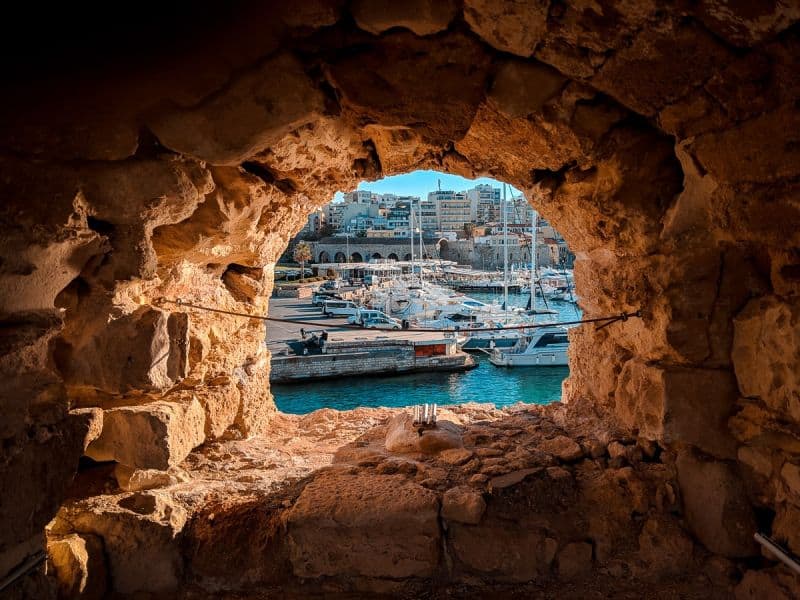 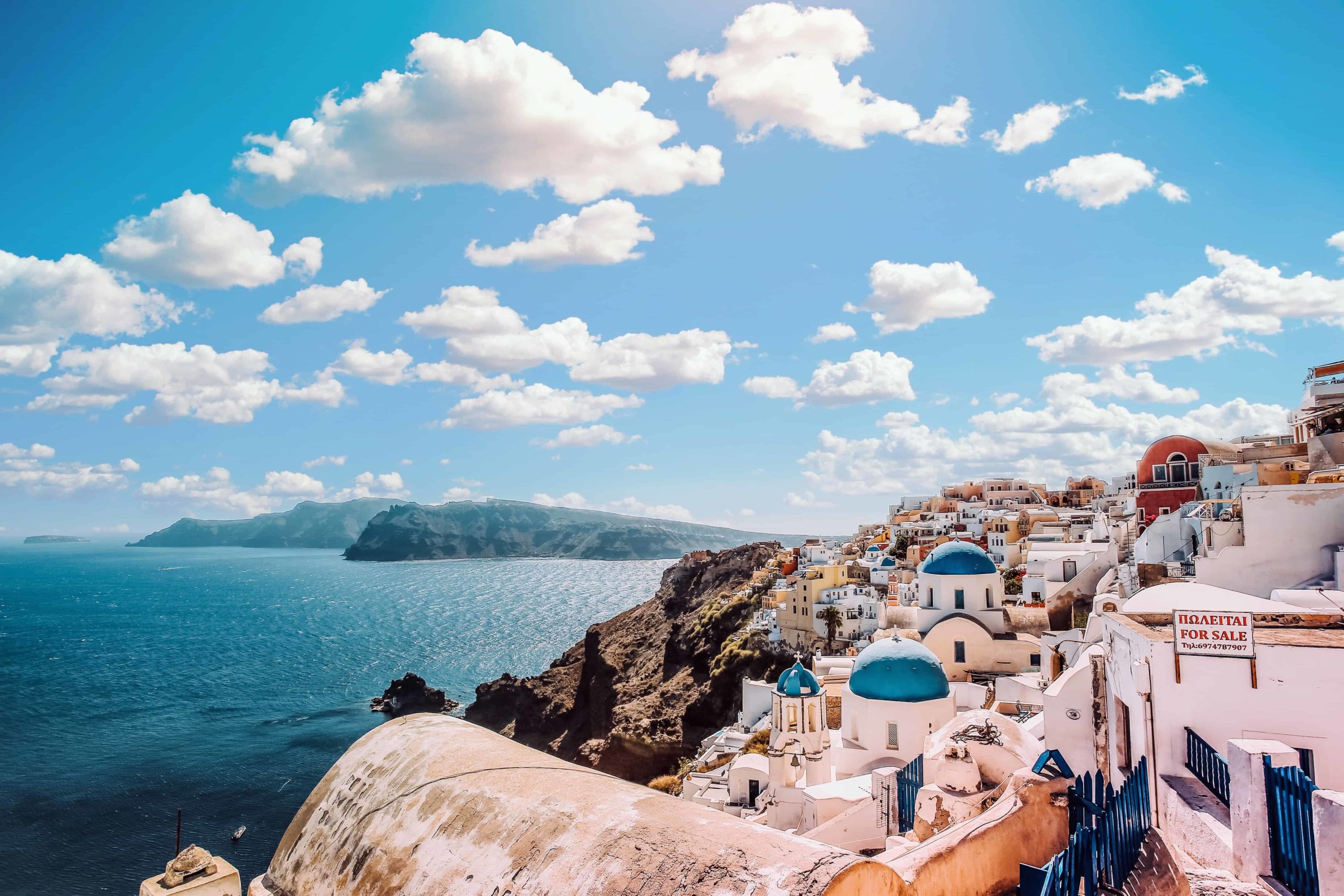 Heraklion the capital of the Greek island of Crete and a major Greek holiday destination.

Heraklion is the capital of Crete which is the fourth largest city in Greece. Crete is addition is the biggest Greek Island.

The Old Town located next to the modern centre of Heraklion. In the Heraklion region, you will find two of the most important Crete monuments: Knossos Palace & Phaistos Palace. Being over 20,000 square meters big, the Minoan Palace of Knossos is the largest of all Minoan palatial structures.

The transfer from Heraklion Airport to the city centre runs from 06:00 am to midnight every 10 -15 minutes and costs a couple of euros.

There is a taxi stand located across from the passenger terminal inside of the port gates. Taxis are generally readily available after the arrival of each ferry. A taxi between Heraklion port and the Heraklion airport will take about 10-15 minutes and cost around €15-20.

The well-organized bus service of Heraklion transfers thousands of visitors and locals throughout the year to the most beautiful places of interest, inside and outside the prefecture. Local buses cover all areas within the city and to nearby villages.

Heraklion has a huge choice of hotels for all budgets. As the 2nd most popular destination in Greece after Athens book you accommodation in advance. All hotels bookable on our site are LGBTQ friendly having been checked, validated or recommended by LGBTQ community travellers.

A Greece’s most popular island holiday destination Heraklion has a wide variety of nightlife. Cocktail bars and clubs are popular before or after dinner. Generally, the Greek lifestyle is relaxed and laid back with open minded culture. Whilst Heraklion is not Mykonos the destination be generally LGBTQ friendly.

Most visitors to Crete spend at least a few days in Heraklion. During a short stay in Heraklion you should visit the Archaeological Museum, the Palace of Knossos, and Matala Beach.

The capital of Crete is also close to the island’s most important wine region, so you can discover the Cretan wines or take a local wine tour.