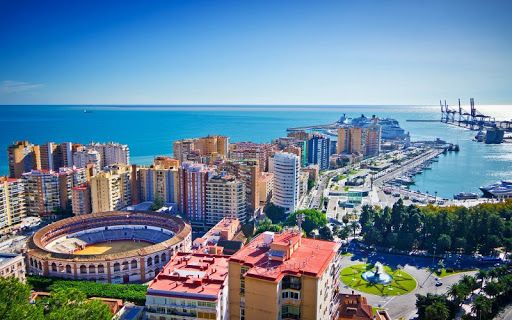 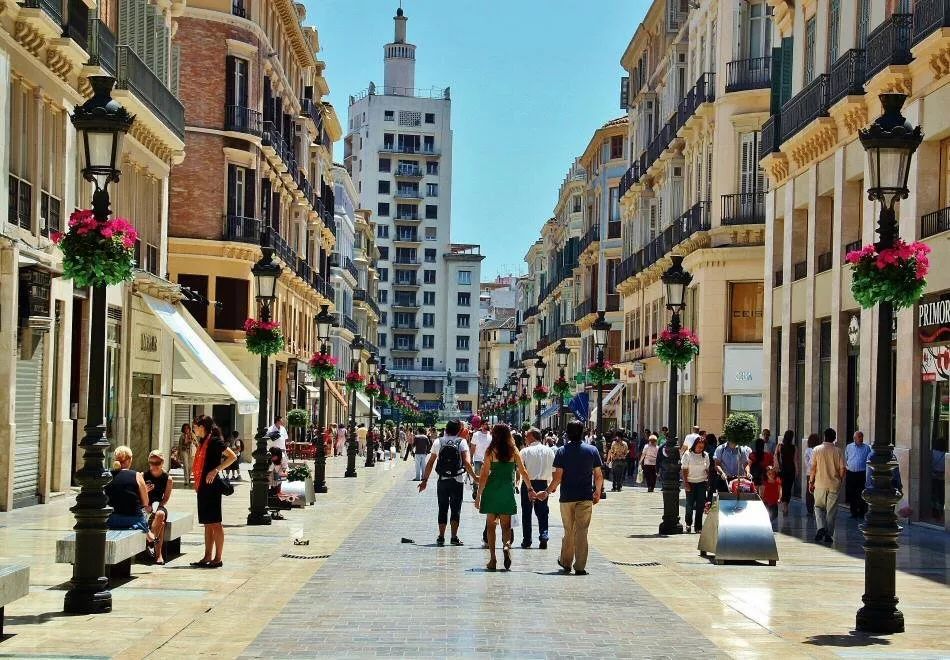 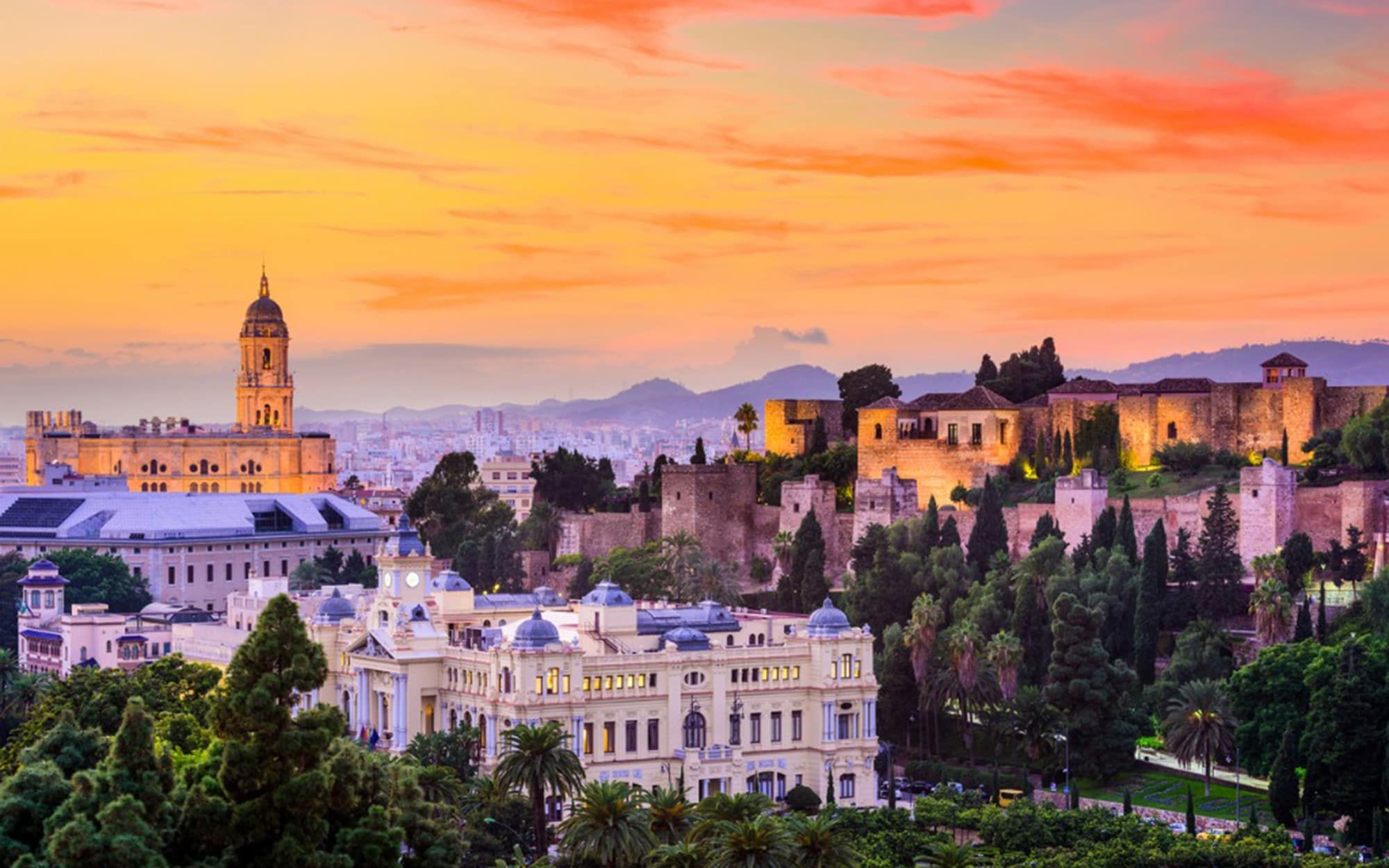 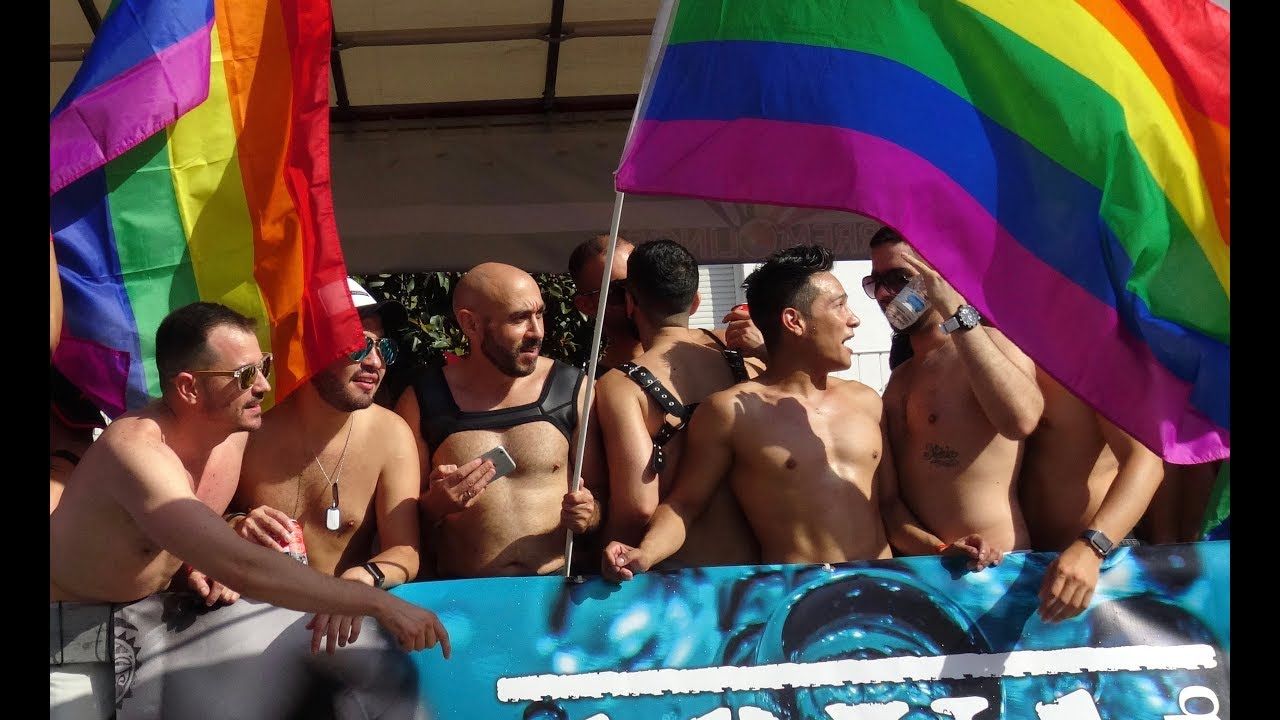 Malaga was founded in 770 BC by Phoenicians and is one of the oldest cities in the world, and is the birthplace of Pablo Picasso. it’s the second-largest city in the Spanish region of Andalusia, the biggest town on the Costa del Sol. This port city has 300 days of sunshine each year.

Malaga has 3,800 hectares of vineyards and is one of the world’s oldest wine regions. Known for its blend of beautiful beaches, historic city sights, and beautiful rural scenery.

There is a growing number of gay friendly accommodations, bars and night clubs. Malaga’s position as the Costa del Sol’s gateway attract tourist visiting the city and the other beach resorts close by.

Spain has pioneered the establishment of LGBTQ as the third country in the whole world to fully legalise same-sex marriage, after Holland and Belgium in July 2005. Malaga is a totally LGBTQ friendly travel destination with a handful of LGBTQ venues around the Plaza de la Merced.

Malaga-Costa del Sol is connected to the city centre by Cercanías railway line and by the Airport Express Bus,

The train is quickest taking only 15 minutes and bust around 20 minutes depending on traffic.

Downtown Malaga is walkable, you can easily explore on foot. If you tired of walking, you can use Malaga Metro to travel around. There are 2 metro lines with line 1 from Andalucia Tech, line 2 from Sports Stadium, both end at the mainline train station, El Perchel Alaga.

The Old Town Malaga is the best area to stay, especially for first-timers due to its prime location. You will then be in the heart of the city, within walking distance from the famous tourist attractions, restaurants, bars, and shops. There are a handful of LGBTQ venues around the Plaza de la Merced. Plaza de la Merced is a public square located in the barrio La Merced in central Málaga.

In Malaga the few LGBTQ venues around the Plaza de la Merced. The cafes El Carmen and Calle de Bruselas are the main meeting points where you'll find the LGBTQ

The is in addition the club Peter Pan, just a short walk from Plaza de la Merced which is late night copas and music.

A new club, Theatro, is in addition popular with LGBTQ community but is not exclusively gay.

La Comedia, on the street of the same name, is a club dedicated to promoting LGBTQ nightlife with DJ's, drag acts, cabaret, special events and lots of fun.

Calle Marqués de Larios, or simple Calle Larios, is Malaga’s Fifth Avenue, and one of the most modern parts of the heart of Malaga. This famous pedestrianized main shopping street is a shopper’s paradise. It is also one of the most expensive streets in Spain, spanning from Plaza de la Constitución to the Parque de la Alameda.

Malaga has a gay pride march in June, but Torremolinos in Costa Del Sol is more popular.

Torremolinos Gay Pride in held in May/June and then there is the bears week Mad Bear Beach in August. In addition, there are a number of different gay party weekends and festivals from Easter till end of the summer season.