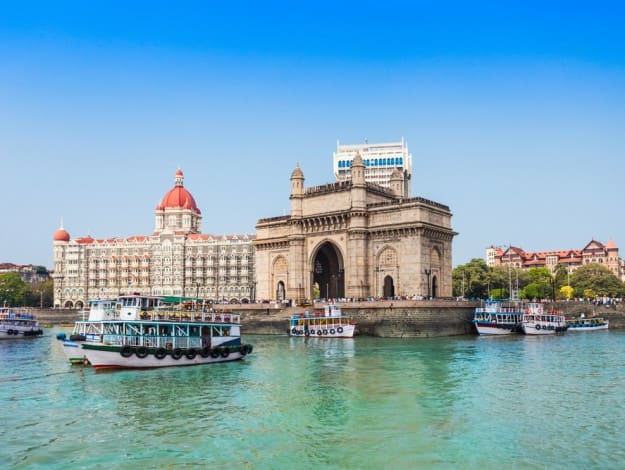 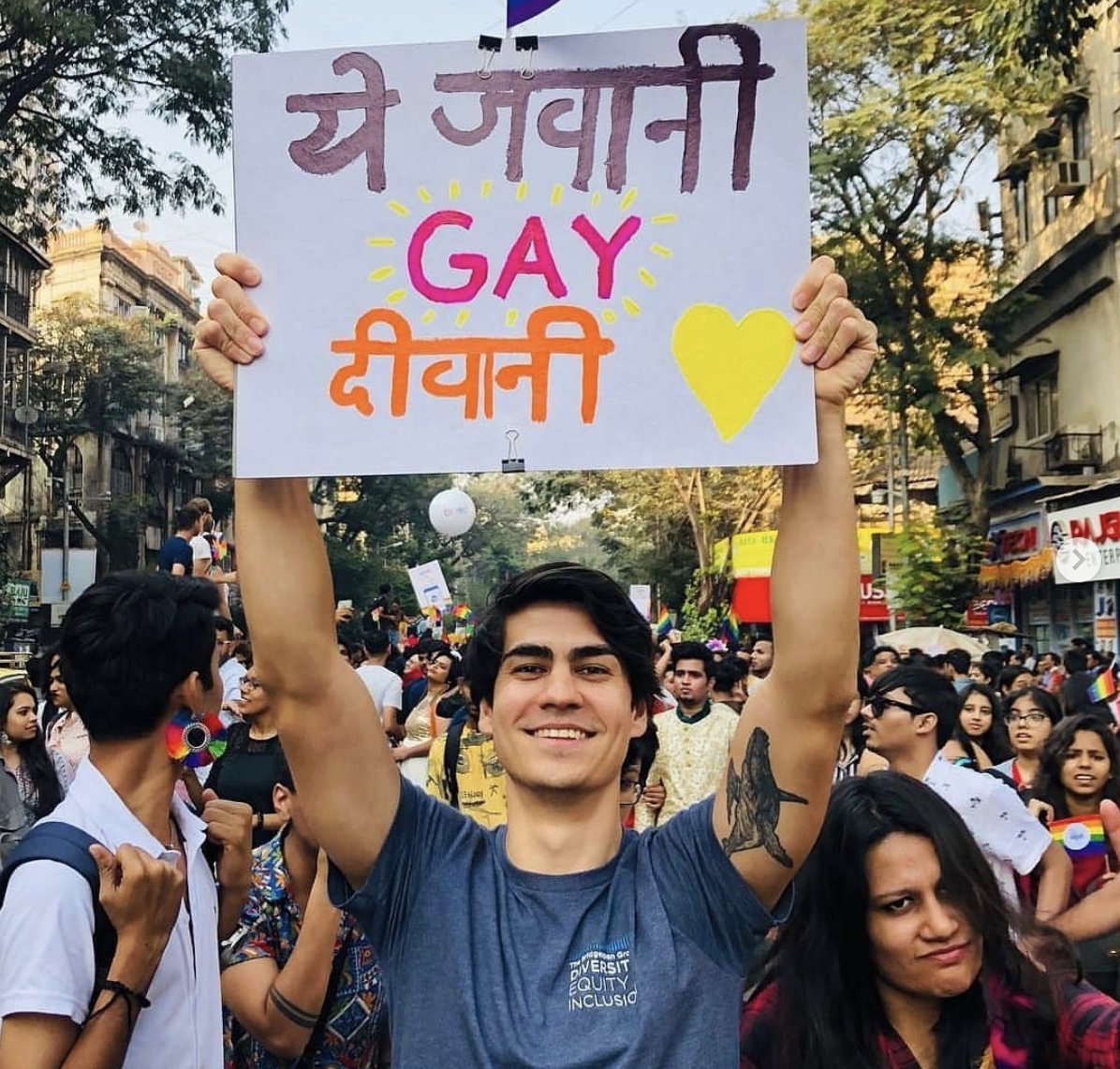 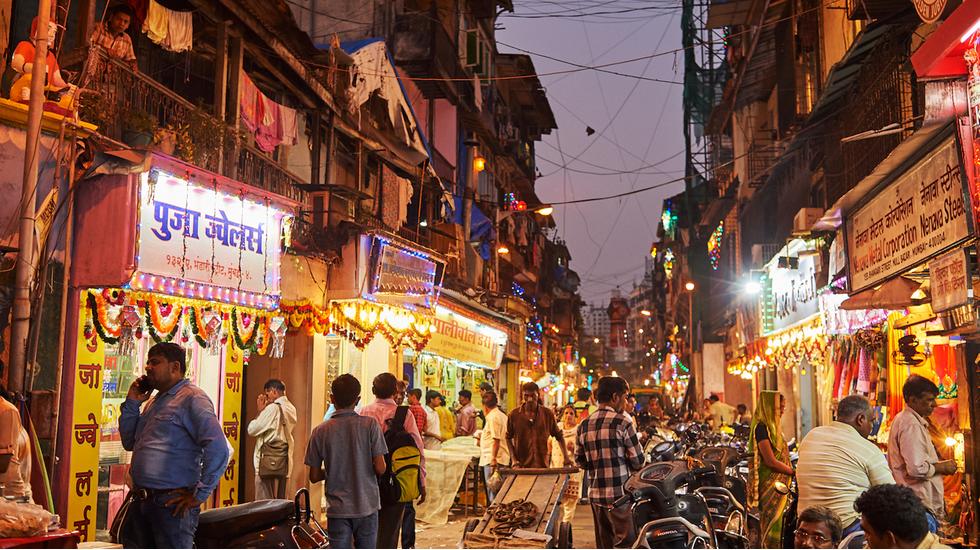 Mumbai, formerly known as Bombay officially until 1995, is one of India’s most popular cities. It is a cosmopolitan metropolis that serves as India’s commercial capital. Mumbai has seven districts, with each having been built in successive waves of immigration. As a very diverse city it tends to be India’s most liberal.

The original cluster of seven islands, later joined by bridges was part of Hindu and Islamic dynasties before being ruled by the Portuguese and then the British transformed Bombay (as it was formerly known) into a major port and trading centre.

Mumbai’s experiences three main seasons per year - Summer, Winter and Monsoon. The ideal time to visit this city is between the months of November and February during winter if you want to avoid the hot and humid summer. From June to September the city is hit with torrential downpours during monsoon season. During monsoon season floods cause the normal Mumbai life to come to a stand-still.

Mumbai is a city that is relatively safe considering size and huge population. Like any destination, it is advised to take normal safety precautions by staying in well-lit areas.

Be prepared for the different language, foods, and mannerisms as might be a culture-shock as you might see some unsettling sights in the streets of Mumbai.

Mumbai like many cities even in Europe and USA has a severe affordable housing crisis with approximately half of the entire population lives in slums.

Being gay is still taboo in India and homophobia is still prevalent but declining. India still has a long way to go regarding LGBTQ inclusivity. India decriminalized homosexuality in 2009 but this ruling was reversed in 2013 and then in September 2018, the Indian high court unanimously agreed to decriminalize same-sex relations.

Tolerance of the gay population in large Indian cities as significant proportion of LGBTQ community move from the more conservative rural cities and area of country.

Mumbai Airport (BOM), as it is most commonly known, is located 22km north of downtown Mumbai. From Chhatrapati Shivaji International Airport (BOM) you can travel by taxi with a single trip for up to 4 passengers around €12. A taxi will take around 60 minutes, but due to extreme traffic conditions could take up to 2 hours.

If you want to travel like a local, by taking the train you need to get to either Vile Parle Station or Anhderi Station by bus, rickshaw or taxi and then take a train which runs every 10 minutes from these stations.

The vast majority of Mumbai residents use public transportation to get around. Taxis are cheap and plentiful. Rickshaws are fun alternatives but can be a bump ride. Mumbai in addition has various bus and rail lines.

Prince Wales Museum designed by British architects has a 16th century Muslim style that has numerous treasures from all periods of India.

Elephanta Caves located northeast of Mumbai was built in 450-750 BC, listed as a UNESCO World Heritage site; There are 5 caves open to the public, of which the temple of Shiva is best worth seeing.

Salvation Star is an iconic and the most popular LGBTQ club in Mumbai. It has been in business for over ten years and is well known for hosting chic gay parties.

Zaveri Bazaar, just north of Crawford Market, is the area to see and buy gold, silver, precious gems and opulent jewellery. A popular destination for couple getting married to buy rings and wedding jewellery.

Kashish Mumbai Queer Film Festival held in June. The festival is to via films from around the world to raise visibility and acceptance for the LGBTQ community. The festival has been was voted among the ‘Top 5 global LGBTQ film festival's’.

Queer Azaadi Mumbai which is Mumbai Pride with approximately 15,000 attendees for a city around 22 million is low but growing every year as the Indian population become more open minded and tolerant. The event is held normally in February.