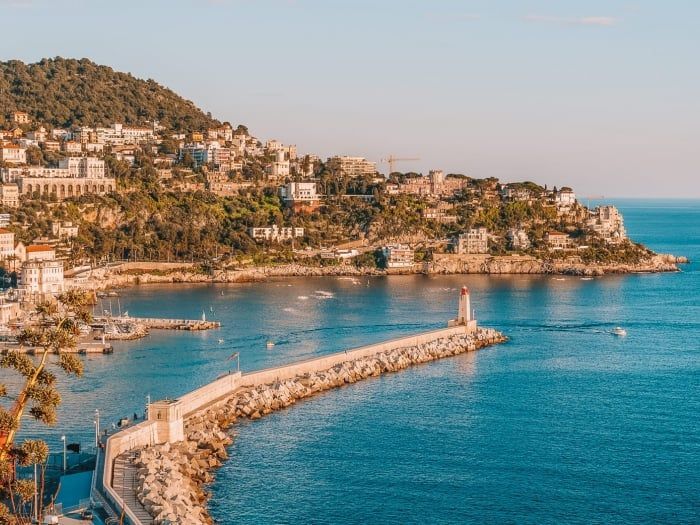 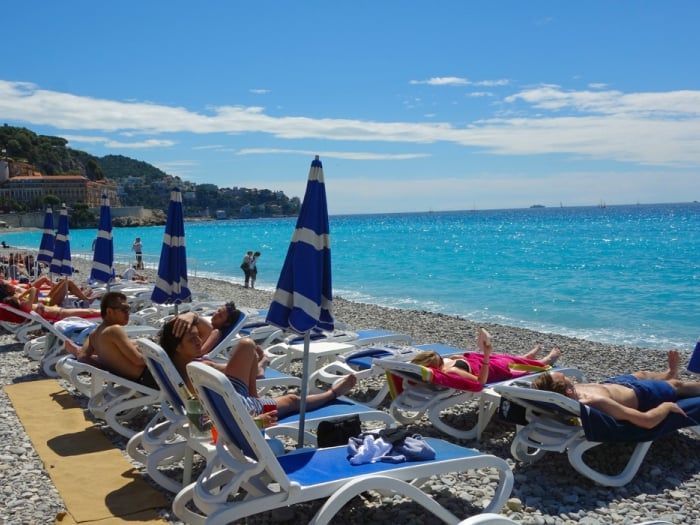 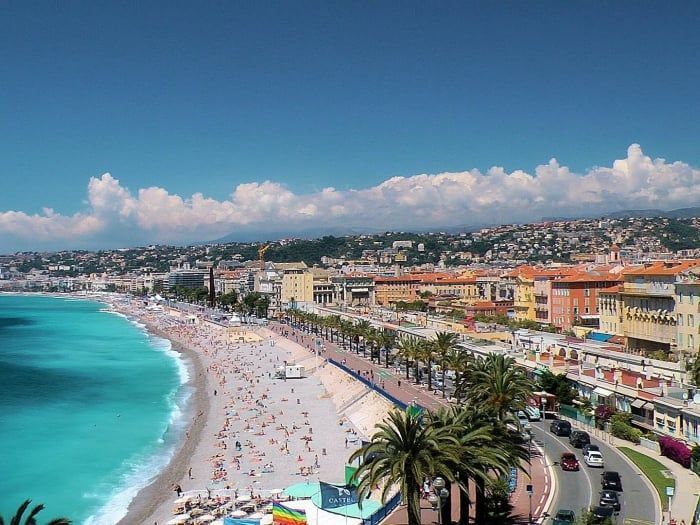 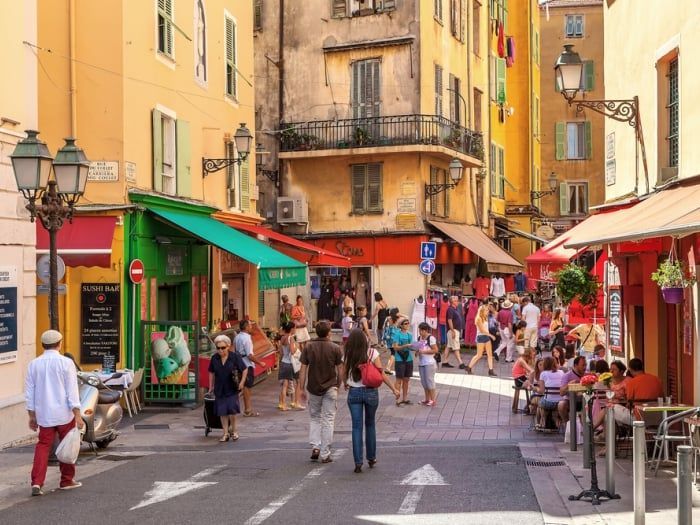 Nice is the fifth most populous city in France and the capital of the Alpes-Maritimes. The metropolitan area of Nice extends beyond the administrative city limits, with a population of about 1 million and located in the French Riviera, on the south east coast of France on the Mediterranean Sea and at the foot of the Alps. Nice is the second-largest French city on the Mediterranean coast and the second-largest city in the Provence-Alpes-Côte d'Azur region after Marseille. Nice is about 13 kilometres (8 miles) from the principality of Monaco.

Nice contains Terra Amata, an archaeological site which displays evidence of a very early use of fire. Around 350 BC, Greeks of Marseille founded a permanent settlement and called it Nikaia, after Nike, the goddess of victory.

The natural beauty of the Nice area and its mild Mediterranean climate came to the attention of the English upper classes in the second half of the 18th century, when an increasing number of aristocratic families took to spending their winters there. The city's main seaside promenade, the Promenade des Anglais ("Walkway of the English") owes its name to visitors to the resort.

Nice has always been a fashionable city due to it closeness to Cannes famous for the film festival. Nice has become Frances second most gay-friendly city after Paris. Rue de Bonaparte is now considered the gay neighbourhood as there are many gay-owned businesses in the street and around the city.

Nice has good public transportation which included a mixture of buses, trams and regional trains. The majority of the main places of interest are located in the city centre or old town so when booking a place to stay it makes send to search in this area.

You can travel by regional train to other cities on the Côte d’Azur. Taxis are more expensive because of the fashionable nature of the city.

Nice is a city with a couple of exclusively gay B & B or guest house and as well as a number of very gay friendly places to stay. It is a city that has many conventions and corporate events as well as the peak holiday season of August so it is always wise to book your accommodation in advance to guarantee availability and choice.

Nice is an excellent place to visit and there are many attractions around the city with it local markets, art or breath-taking beautiful views. It is a good place to just wander around enjoying the good weather, cuisine and French atmosphere.

Market in Cours Saleya is a busy neighbourhood surrounded by cafes, restaurants and shops. This market sells mainly antiques, food, and flowers.

Place Garibaldi is an area next to the gay neighbourhood street of Rue de Bonaparte. This is a large town square with archways, statues, restaurants, bars and markets surrounding.

Promenade de Anglais it the main boulevard in the city close to the sea and a nice place for long relaxing stroll. There a cafes and restaurants along both sides so you can stop for food or drink or for a rest.

Nice has growing gay nightlife scene but many of the places are only busy at the weekends. During the week many of the locals just hang out at the bars, cafes or restaurant close to where they live. The majority of the bars around Rue de Bonaparte can be considered gay friendly.

The main gay club in Nice is called Le Glam and the most popular playing Top 40 & Pop music with cute go-go dancers. This place is generally packed at the weekend with an attractive crowd. You’ll find all mixture of the type of guys. The address of Le Glam is 6 rue Eugène Emmanuel.

Le Six is another club with bars on two floors. It is popular with the most fashionable people in Nice. Its stays open very late. The address is 6 rue Raoul Bosio

French cuisine is generally very good and the plat du jour (Dish of the Day) in majority of cafes and restaurants is good quality, delicious and good value for money. You will find many places around Rue de Bonaparte are frequented by gay community.

The main sauna in Nice is called Les Bains Douche and the most popular in the French Riviera. The staff are very friendly and the sauna address is 7 rue Gubernatis.

Le Malabar is a popular cruising bar located in the gay neighbourhood near many other gay bars, shops and restaurants. The crowd are generally 30+ or middle-aged men. The address is Rue Bonaparte 10.

Sun House Le Block is the Côte d’Azur biggest sex club with special naked and underwear theme nights. There is also a sauna in the basement and the address is Rue Jules Gilly 10\12.

The main shopping area in central Nice is Avenue Jean Médecin where you will find plenty of boutique stores and shops. Luxury brands can be found in the gold square near the streets Alphonse Karr and Avenue de Verdun. In addition, there are the boutiques on Rue de Bonaparte catering for brands popular with gay community.

The main annual gay pride held in the middle of July is called the Pink Parade. The parade is on the Promenade des Anglais along the Nice seafront.

Lou Queernaval is a gay carnival parade held at the same time as carnival season in other parts of Europe. It like Europe version of the carnival in Brazil with drag queens, glitter and muscle guys whom want to show off their gym toned bodies.

Cannes the home of the famous Cannes Film Festival is a popular place to visit close to nice. You can travel by Cannes Express (bus #210) with very few stops and very cheaply. Cannes has many luxury hotels and restaurants and it’s the closest spot to Nice that offers nice sandy beaches. Le Suquet are of Cannes has cobble streets, great views, nice restaurants and a view of the marina.

The Principality of Monaco is the famous small country about 20 kilometres from Nice close to the Italian border. With only 36,000 residents in the tiny 2 Square kilometre space it is one of the most densely populated countries in the world. There is a palace, royal guards, famous Oceanographic Museum, Monte Carlo and casino. You can take a bus that takes about 35 minutes or go by train that takes 25 minutes.