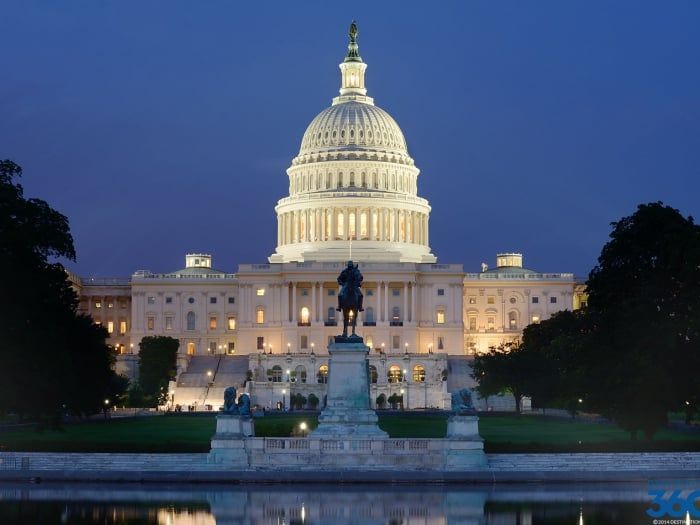 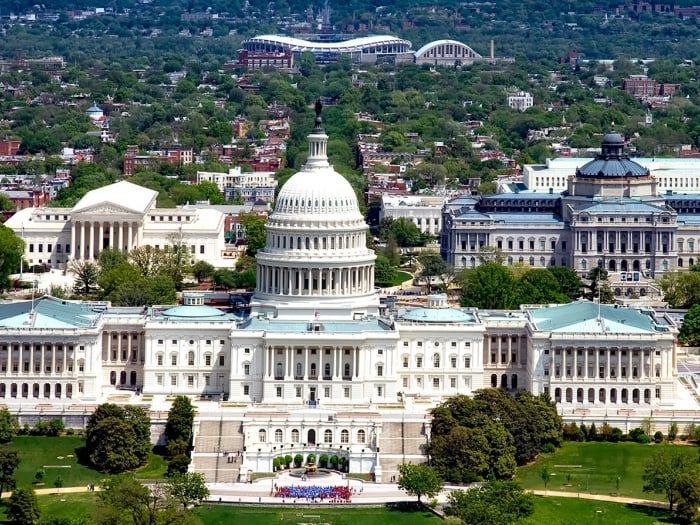 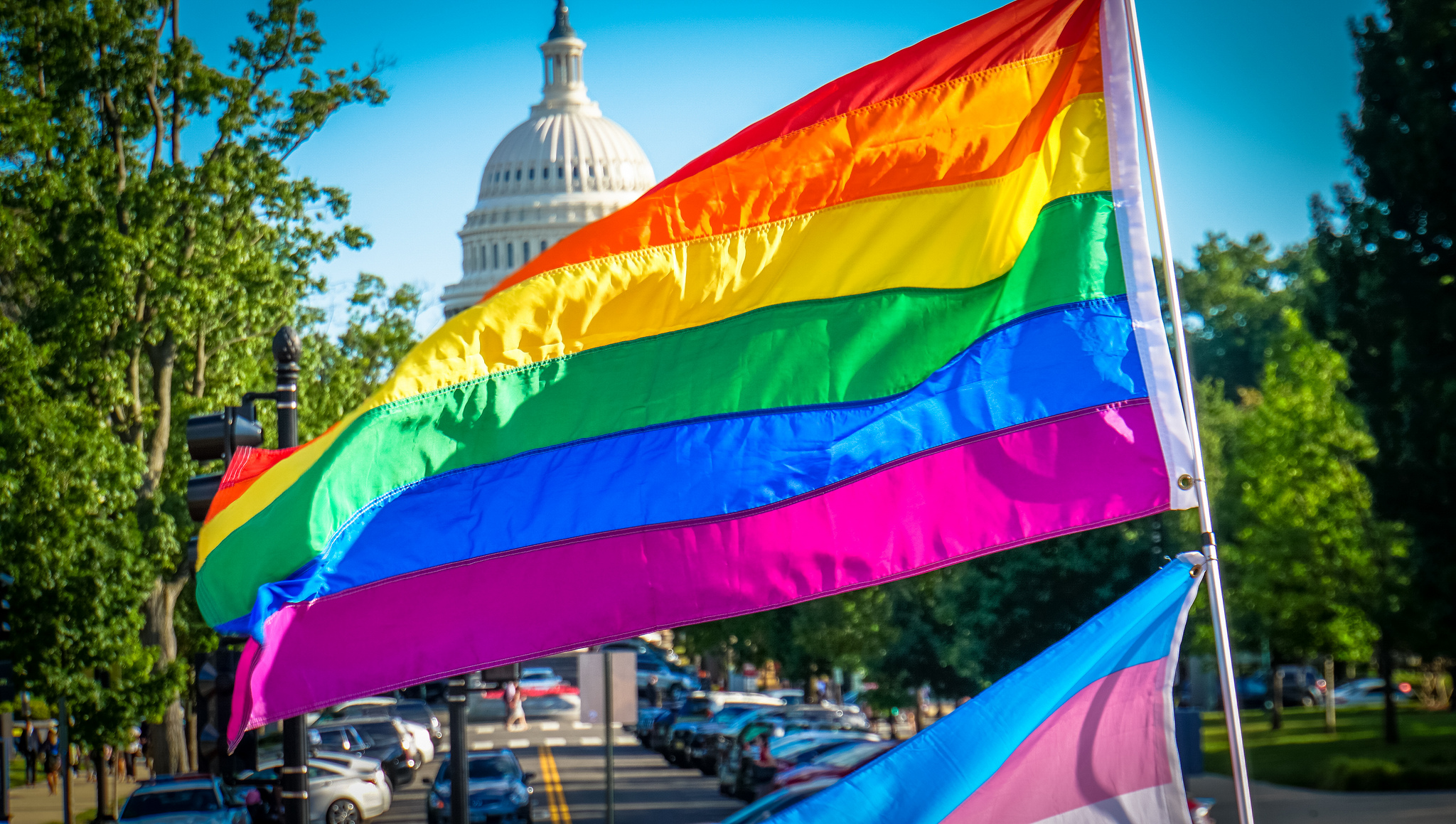 The American government capital with relaxed and friendly gay scene around Dupont circle.

Washington has a population of almost 700,000 and the metropolitan area has a total population of approximately 6,250,000. As the home of the white house much of the tourist attraction are related to government buildings or monument to past presidents. The gay neighbourhood is Dupont Circle.

Washington DC has a number of transport options. Your general best option to get around town quickly and efficiently is using the vast metro system. There are bus and rail options available but for a tourist the metro works best.

Metro tickets are based on the distance you travel and time of day. You need to buy individual tickets for each trip.

The Baltimore/Washington International airport is actually located in Baltimore. Amtrak trains take you from the airport into Washington costing between $15 and $30 depending if reserved or bought on the day.

Washington being the home of White House and therefore there being lots of government related business there are lots of luxury hotels in the city. There are no exclusively gay B & Bs, guest houses or hotels but many gay friendly places to stay.

As a general rule it is advisable to book a place to stay in advance to have more choice and get a better deal on the price as the city can be full if there is a major convention or government meeting being held in town.

The White House is the number one attraction most visitors to Washington DC want to see.

The Capitol Building is another famous government building popular with tourist.

Arlington Cemetery famous as many of the war time soldiers are buried here and the annual time-honoured ceremonies that are held there. It is a little morbid place to visit but still very popular due to the historical significance of the cemetery.

National Air & Space Museum houses one of the world’s largest collection of historic spacecraft and aircraft.

There is the US Holocaust Memorial Museum which covered all the history of the atrocities and horrors, many acts of courage and bravery by countless individuals by both non-Jews and Jews in the history from the rise of Nazis power in world history. The museum is designed so you pass through the museum in the chronological order of the history.

JR’s is a relaxed bar with friendly bartenders, campy videos, and some great drink deals on 17th Street which is in the heart of gay-town. It is a good place to start your first evening in DC and generally packed 7 days a week. JR’s attracts a crowd of all types of guys generally out for a good evening and is often the place to have the first drink before going on elsewhere.

Number Nine DC is plush cocktail and classics bar with happy hours generally until 9 pm in the centre of Logan Circle on 2 levels.

Cobalt is an upstairs dance club that gets very busy toward the end of the week. It is located in the heart of the gay neighbourhood on 17th Street.

Town Dance boutique is a huge gay club with drag shows most Friday and Saturday, wild themed parties or international performers and acts. Worth visiting to see how the cute local’s hangout.

Washington has a great choice of restaurant particularly round the Dupont and Logan Circle gay neighbourhood.

Look for places to dine with your eyes and nose to see the food being eaten by other diners and if the customers are cute. At some of the more popular places you might need to wait for a table and worth doing so as this is the case what you are served is generally above average in quality or has good prices.

The 2 main gay events in Washington are both pride events.

Capital Pride is the Washington version of Gay Pride with the pride parade on Saturday but is generally a 3-day event from Friday to Sunday held normally in the first half of June.

DC Black Pride is the largest African-American Pride events attracting over 50,000 participants, this pride is normally on the Memorial Day Weekend at the end of May.